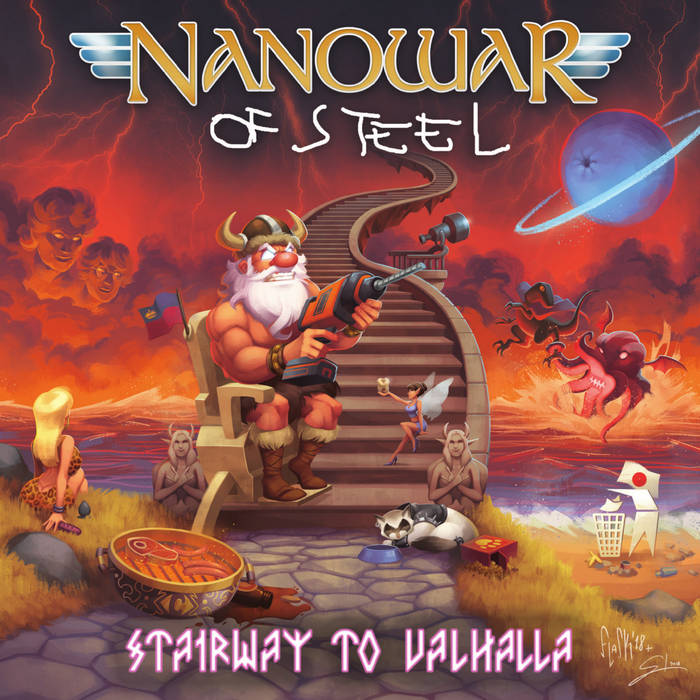 The bulk of the album's recording session took place at Ivorytears Studios in several phases from June 2016 to August 2017. It was produced, mixed and mastered by Alessandro Del Vecchio, who also contributed as a guest singer in "Hail To Liechtenstein" and keyboard player (wherever they are on the album).

Bandcamp Daily  your guide to the world of Bandcamp